Bandung: The government of the city of Bandung, West Java, will promptly conduct a study on the problems of the Lembang fault following the Regency Cianjur earthquake. This was done to update the issues related to the Lembang fault.

The Lembang Fault itself is an active fault in West Java. The location of this fault line is about 10 km north of Bandung City with a fault length of about 25-30 km.

“We have spoken internally to immediately revisit the Lembang fault. Later we will bring in people who understand them, maybe in the near future,” Bandung City Regional Secretary Ema Sumarna said in Bandung on Thursday. November 24, 2022.

Ema announced that the issue related to the Lembang Fault following the 5.6 magnitude Cianjur earthquake that caused major damage has been widely discussed by the public and mainstream media. Education and transformation of understanding about the Lembang Fault must be carried out for Bandung city residents without delay.

“To become an important substance for the public to learn more about the Lembang fault problem, this will be important information for the community,” he said.

Ema encourages people to be more sensitive and aware of ever-possible disasters around them.

“Obviously we have to be vigilant, anticipate so that doesn’t happen, and if it does happen, above all, we already know where the weak points are,” he said.

Based on data from various sources, there are 5 things one needs to know about Lembang fault which poses a threat for Greater Bandung earthquake. The Lembang Fault itself is 29 km long from Padalarang, West Bandung Regency to Palintang Ujungberung.

The Lembang Fault is an active shear fault extending 29 km from Point 0 on the west tip of Bandung city (Cimahi area and Ngamprah district) to the east side of Bandung (Cilengkrang district, Bandung Regency and parts of Jatinangor area). ) extends. Regency of Sumedang).

2. The plate moves 3mm per year

Research by a number of scientists from the Indonesian Institute of Science (LIPI) indicates that this fault is moving 3mm to 5mm every year. This number is included in the category of small movements. The Lembang Fault moves leftward in a slip pattern, but on the portion of the fault that rotates at a number of points, the movement pattern increases.

LIPI seismic researcher Mudrik Rahmawan Daryono explained that to date there have been two records of large earthquakes on the Lembang fault. The two earthquakes occurred in the 60th century BC. and in the 15th century. However, from this research, the exact interval of occurrence of the Lembang fault earthquake cannot be known.

Therefore, more detailed and thorough investigations are needed to find out the “birthday” of the Lembang Fault earthquake. At this point it can be concluded that the Lembang Fault has entered the end of its seismic cycle and is beginning to release the remaining energy.

4. Earthquake potential of up to 7 on the Richter scale

Adrin Tohari, Geotechnology Research Center LIPI, explained that the soil surface condition in Bandung city is different from that in Palu and the surrounding area, so there is no potential for liquefaction. The results of his research show that the Bandung Basin is clay-dominated, so there is no potential for problematic liquefaction, clay soil amplifies surface seismic shocks. Shake amplification, also known as amplification, causes seismic vibrations to be felt more strongly at the ground surface, as well as the potential to worsen damage caused by earthquakes.

Response to floods and landslides in Majene, hundreds of personnel on alert

The evacuation process of trains has decreased by 50% 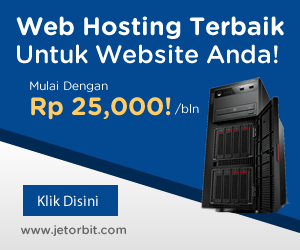 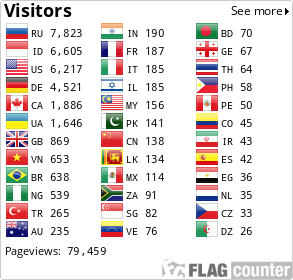